WE'VE ONLY GONE AND WON IT!

We’ve Only Gone And Won It! 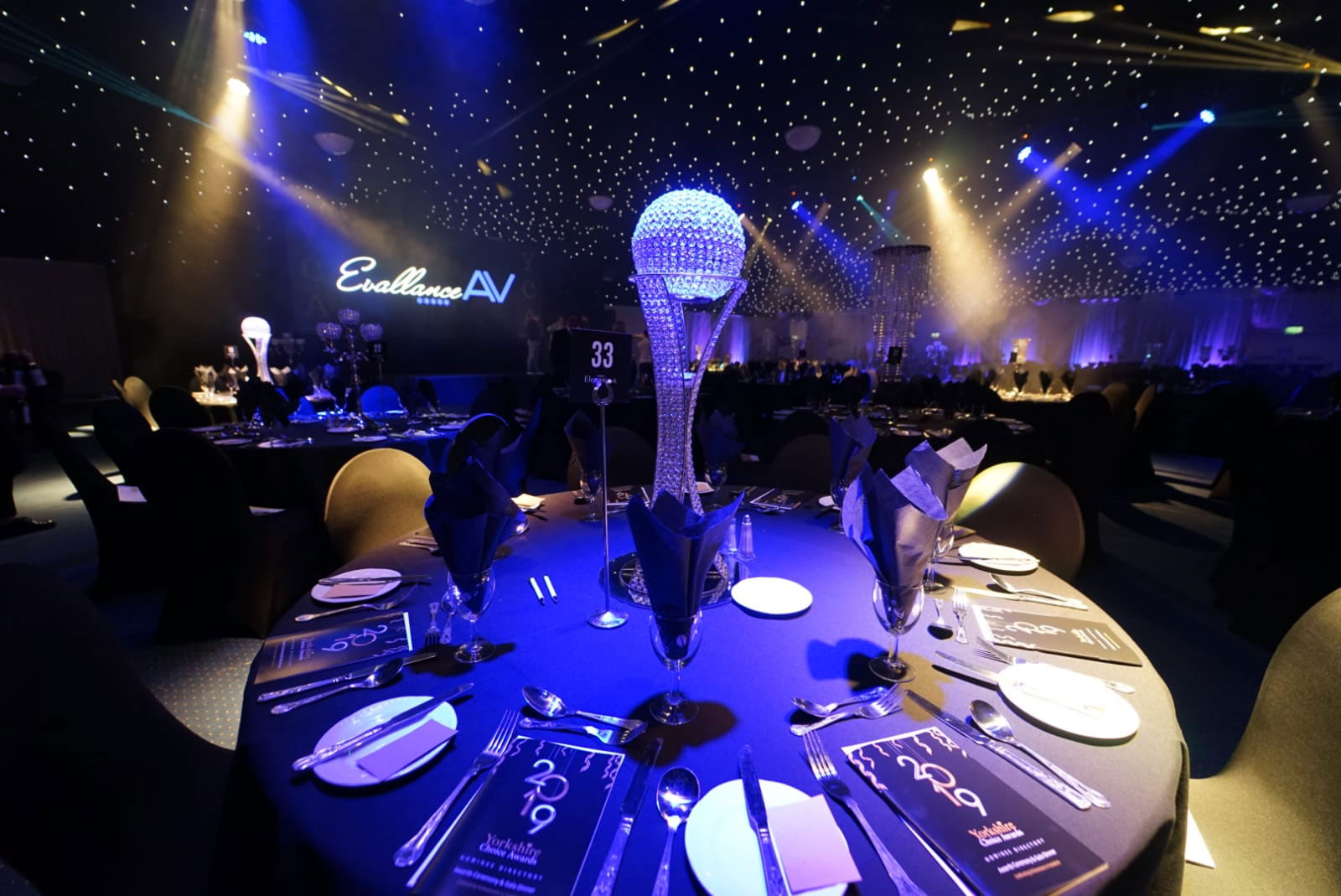 We attended the Yorkshire Choice Awards on 6th April 2019 and we’re shocked, surprised and flattered to win our nominated category!

Business Man Of The Year 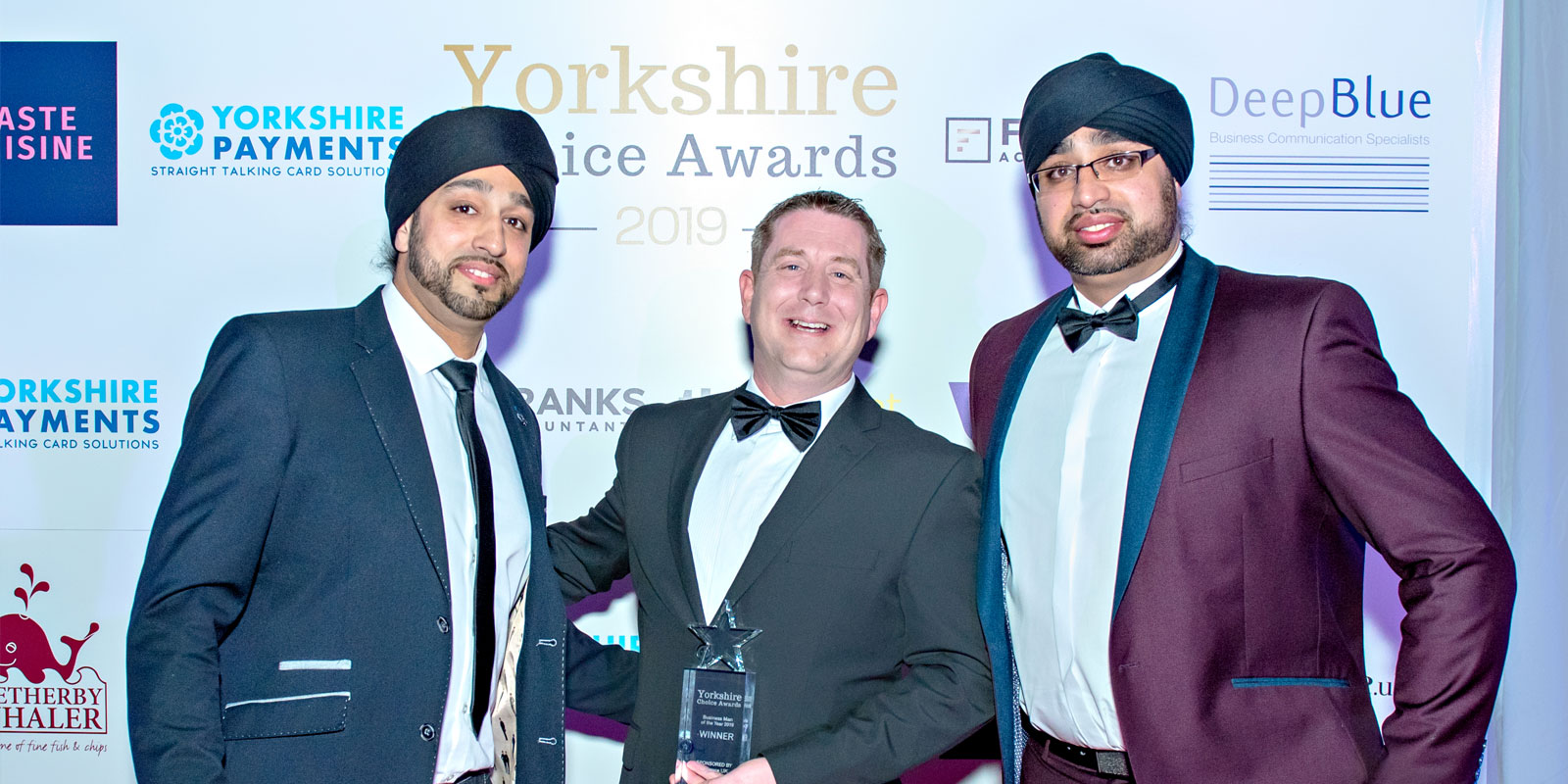 Alan Suttle is 40-year-old Director of Suttle Transport Services. After starting his career as an Apprentice Mechanic in Wetherby, he took his HGV tests and worked for various transport companies but was sadly made redundant. This only spurred him on to set up his business as a one-man driver hiring himself out to various agencies.

The work continued to progress, and Alan was able to take on other drivers. He now has a fleet of 20 plus trucks and vans handling contracts with UK and International businesses, such as Johnson’s of Whixley and Stage One, who design, and manufacture stage sets for the Voice and Dancing on Ice. Well known for jumping in a truck at a moment’s notice, heading off to where ever the load needs to go

Thank you to Everyone That Voted for Us

Finally we just wanted to say thanks to everyone that took the time to vote for us. Thanks for your continued support 🙂